Renovation season is approaching. Do you know what home improvements will give you the best return for your money? Here's a hint: step outside.

You might assume upgrades to interior spaces like kitchens and bathrooms have the best payoff, but most home improvements don't return 100 percent of their value at the time of resale. Those that yield the best return on investment for the most modest costs are generally exterior improvements. 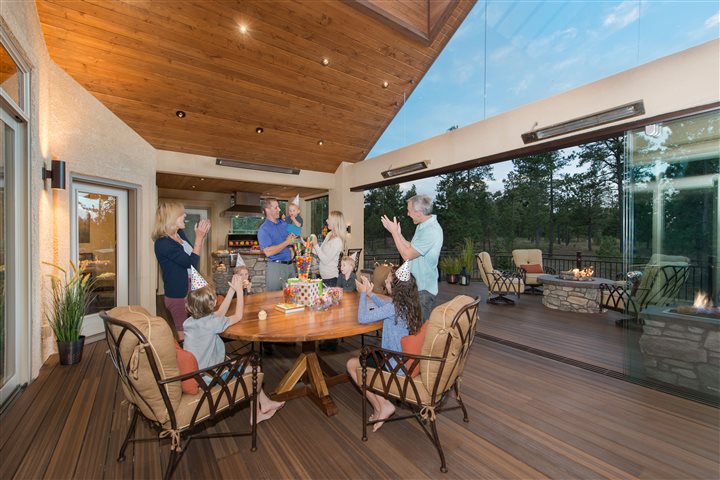 Interior projects like a minor kitchen renovation or bathroom upgrade return a decent percentage of your initial investment when you sell your home - about 80 percent and 65 percent, respectively, according to Remodeling's Cost vs. Value report. However, they can also cost tens of thousands of dollars.

By contrast, exterior projects like adding a deck or replacing a garage door deliver similar high rates of return, but for far less cost. Adding a composite deck can cost around $17,000 and yield an ROI of more than 65 percent, while a garage door typically costs less than $2,000 and returns nearly 77 percent of your investment when you sell.

In fact, six of the eight improvements with the best ROI on Remodeling's report were exterior projects, and their average payback was nearly 75 percent. 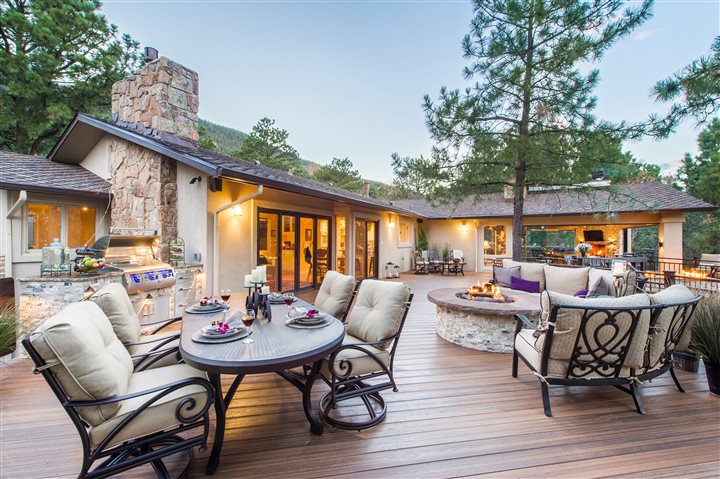 Here are popular exterior projects that offer high ROI, according to the Cost vs. Value report:

* Composite deck addition - Costs vary, but Remodeling bases its evaluation of ROI on a cost of about $17,000. At that price, adding a composite deck delivers ROI of 65.2 percent. Of course, the value of your deck will depend on many factors, including the quality of the building products you choose. Capped board composites, like Envision Decking by TAMKO Building Products, are gaining popularity. Envision Inspiration, the latest in the TAMKO collection, was introduced in late 2016, and features striking color patterns for a visual effect that's as appealing as the financial ROI of composite decking.

* Siding replacement - Another exterior feature that protects the whole home and greatly affects its curb appeal, new siding can cost around $14,500. When you sell your home, that new siding will recoup about 76 percent of your initial investment.

* Garage door replacement - Older garage doors may lack modern insulating qualities and a shabby-looking door can drag down the look of your home. Replacing the garage door costs roughly $1,700 and returns nearly 77 percent of that amount at the time of resale.

* Steel entry door - The single exterior home improvement with the greatest ROI is also one of the cheapest and easiest to do. Replacing a wooden door with a steel entry door will run you about $1,400 and you'll recoup more than 90 percent of that cost when you sell your home.

Exterior home improvements not only enhance your enjoyment of your home and help maintain its security, they're also the first things potential buyers see when they pull up to the curb. When you want to make cost-effective, high-ROI improvements, making exterior upgrades is money well spent.