No excuses: Preparing for earthquakes goes beyond the 'Big One'

Through September, more than 2,700 earthquakes with a magnitude of at least 2.5 have rattled the contiguous United States in 2016, according to the U.S. Geological Survey.

A majority of those tremors are harmless and might provoke little more than a “Did you feel that?” However, the pure volume of seismic activity should spur more homeowners to be more proactive in mitigating any potential damage.

Earthquakes are unlike any other natural calamity in that there aren’t any warning signs or advanced notice that one will occur. There isn’t a natural earthquake season and, as a result, homeowners may put preparation on the back burner.

Sunde Schirmers, product management director at USAA, believes these common excuses can put property homeowners in a bind should the rumbling come knocking on their doors. Schirmers says it is important to practice emergency plans with your family, review your insurance coverage and prepare your property to help minimize damage. 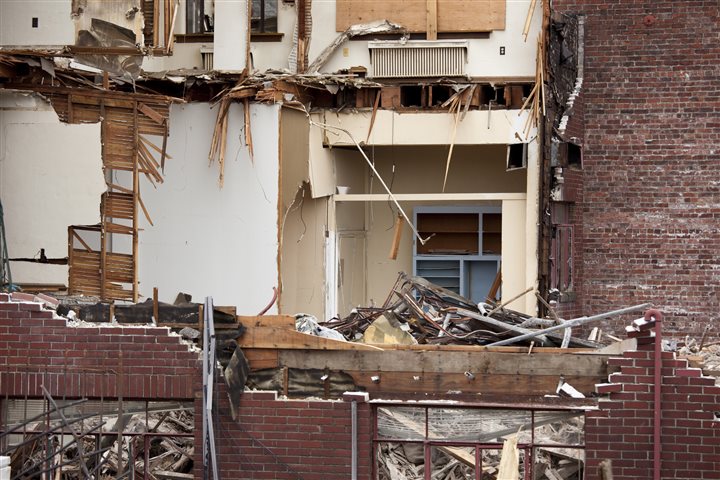 “Earthquakes don’t happen where I live.”

In a game of word association with a typical U.S. citizen, the word "earthquake" would probably elicit responses like San Andreas and California. Given how quakes are depicted in movies, television and other media, it’s not surprising. Earthquakes are a west coast thing, right?

Wrong. The truth is that every state has a record of earthquakes. In 2015, for example, more earthquakes occurred in Oklahoma than California. Just because one hasn't hit recently doesn't mean one won't hit eventually. Sure, living along the Pacific Coast — from Washington down through California — means having exposure to earthquakes, but there is also a major fault in the Midwest that affects Missouri, Arkansas, Illinois, Kentucky and Tennessee.

“I can’t protect my home against major earthquakes.”

No, there is not a lot homeowners can do when the big one hits. Earthquakes reaching a 7.0 magnitude are considered major and can cause a significant amount of damage. Gladly, those are rare.

The bad news is that earthquakes need only reach a magnitude of 4.0 to cause minor damage according to the Modified Mercalli Intensity Scale. Of the 2,700 earthquakes mentioned above, more than 60 reached that threshold.

Household damage from a minor quake is most often broken dishes and shuffled wall decor, but it could stretch beyond that without some basic preparation.

Potential trouble spots could include:

* Chimneys: A few well-placed metal straps may prevent it from toppling — and taking chunks of wall with it.

* Water heaters: Brace your household water heater to the wall. A fallen water heater may expose pipes and lead to flooding and even fire.

* Windows: To prevent shattering, install protective safety film on the inside of your windows to minimize damage from a temblor.

“My homeowners/renters insurance should cover any property damage.”

In addition, the cost of a serious quake could devastate your finances. According to a 2010 study by the Consortium of Universities for Research in Earthquake Engineering (CUREE), estimated damage resulting from an earthquake with a magnitude of 6.0 will equal more than 30 percent of your home’s value.

According to Schirmers, for most states, the average cost for coverage is between $100 and $300 annually. California, Oregon, Washington and Alaska tend to have higher average premiums, with an average cost around $800.

For more information on earthquake preparedness and insurance, visit USAA.com and search "earthquake."