Whenever it snows, it is common to see shopping center employees and business owners out and about clearing pathways, parking spaces and entrances of snow and ice. But this isn’t just good business to help customers get in the door, it is also a liability issue should someone slip, fall and injure themselves. Homeowners, too, face similar, albeit more limited, liability if they fail to take adequate steps to remove such slippery hazards from their property.

Generally speaking, homeowners are responsible for limiting dangers on their property, but in some cases this can also extend to public sidewalks abutting the home. In some localities, Homeowners Associations (HOAs), and governments also require that homeowners clear snow and ice or face fines. A regional survey of county and municipal ordinances conducted by the Salt Institute found that 83 percent have written policies directing property owners to remove accumulated snow and ice "within 24 hours of the end of the snowstorm." Penalties for property owners not complying can range from nominal tickets to misdemeanors punishable by up to 90 days in jail and fines of up to $500. 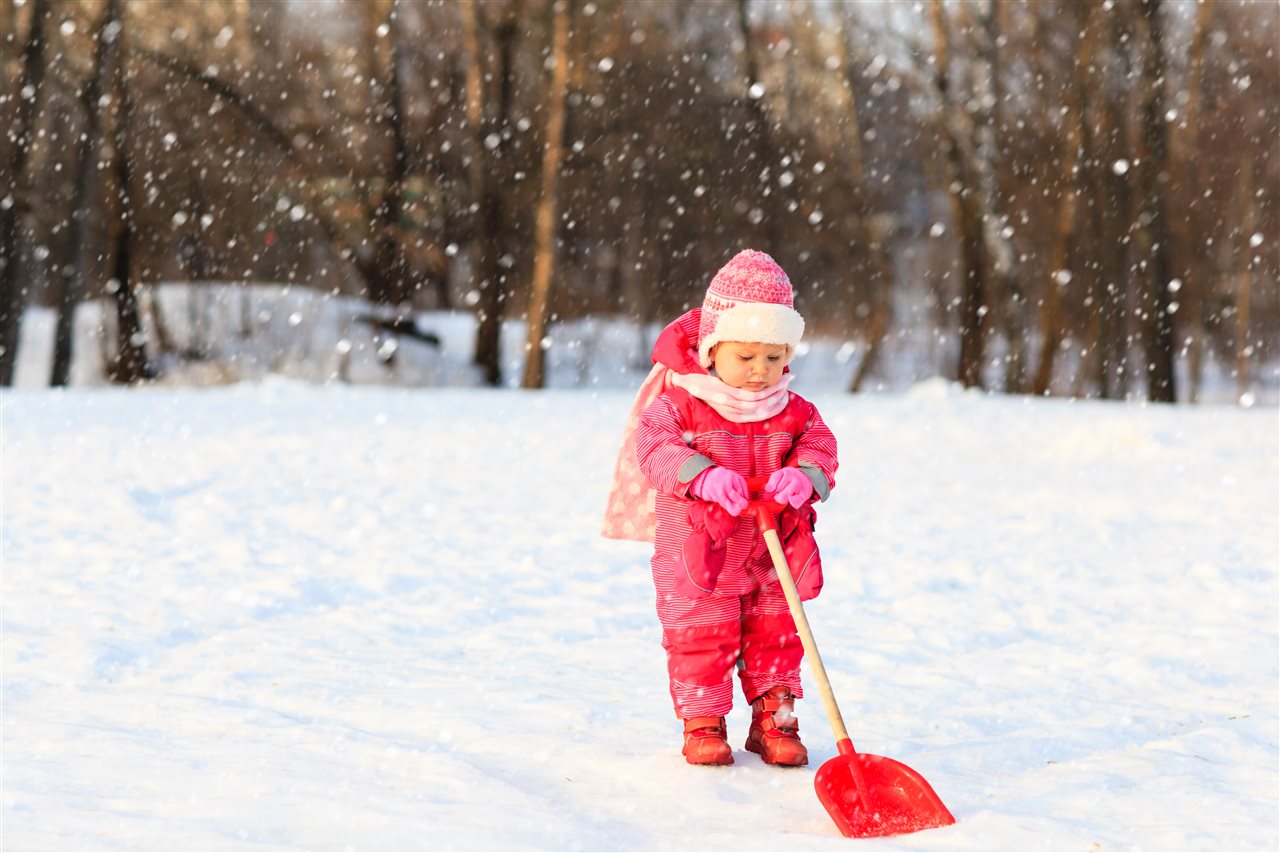 Shoveling snow is simple enough, but ice is another matter, and nothing works better to remove ice or prevent ice from forming than salt. Salt lowers water’s freezing point, the temperature at which it changes from a liquid to a solid and vice versa. Melting water that is already frozen is called deicing and is applied once ice appears. Preventing water from freezing in the first place is called anti-icing and is applied when a freeze is expected.

Laws regarding snow and ice clearing vary by state and locality, but most mandate that some action be taken within a reasonable time period after it stops snowing. For example, the Illinois Snow and Ice Removal Act states that any owner who "removes or attempts to remove snow or ice from sidewalks abutting the property shall not be liable for any personal injuries allegedly caused by the snowy or icy condition of the sidewalk resulting from his or her acts or omissions unless the alleged misconduct was willful or wanton."

The dangers from slips and falls should not be taken lightly, especially for the elderly. Each year thousands are rushed to emergency rooms as a result of icy falls with injuries that could have easily been prevented. One enterprising hospital, St. Vincent’s in Indianapolis, Indiana, even decided to give away road salt to local residents one winter to try and prevent such injuries and the resulting emergency room visits. In the end, the person who is most likely to slip and fall is the homeowner themselves.